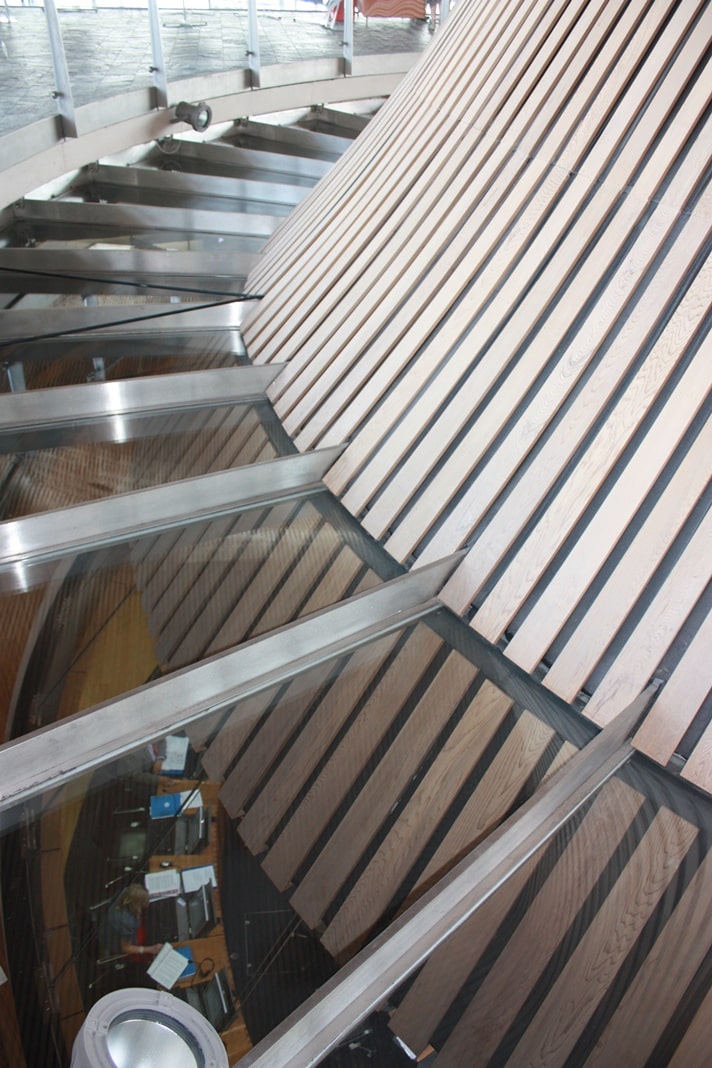 Members of the Welsh Parliament have discussed the ‘ethical and moral issues’ of vaccinating children against Covid-19.

Last week the UK Government’s Medicines and Healthcare Products Regulatory Agency approved the use of the Pfizer-BioNTech vaccine in children aged 12 to 15. However, the Joint Committee on Vaccination and Immunisation (JCVI), the group of experts that advises the four UK governments, is yet to decide whether to approve the use of vaccines in children.

Speaking to media last month, professor Anthony Harnden, deputy chair of the JCVI, said: “We will not be recommending vaccination in children unless there are good, solid reasons to do so.”

“We have now vaccinated a greater share of our population than any other country with more than 1 million people, and that extraordinary success means that Wales might be able to start vaccinating children, pending the evidence and advice (of the JCVI).

“But leading the world means that we can’t follow by example, and extending the vaccine to children will be a new challenge. One of those challenges will be that other people will make those decisions for those children – Parents and guardians will decide whether they receive it or whether they don’t – What is the Welsh Government doing to prepare for that new challenge?”

The minister confirmed that the Welsh Government is preparing ‘just in case’.

“Thanks very much, Joyce. As you say, we do have to wait for that JCVI advice before moving forward and there are lots of ethical and moral issues that we need to work through. It may be that we want to consider children who are clinically extremely vulnerable or children who live with extremely vulnerable people first; we need to think about how and if we want to do this. Because what we do know is that children, generally, if they contract COVID, don’t suffer that much, but they can pass it on.

“So, we’ll wait for that advice, but in the meantime, we are preparing just in case, to an extent. I think, certainly, what we would want to do, if we were to go down that route, would be to make sure that we fine tune our communications, to make sure that we give the advice and the information to parents, as much as they can, so that they can make an informed choice, of course, on behalf of their children.

“And I think, probably, if we’re talking about the older cohort of children—16 to 18-year-olds—that’s a slightly different group again, and I think, probably, we’d want them to consider making their own decisions in this space, and we would have to communicate with them in a very different way, maybe directly using social media outlets. So, there’s still a lot for us to consider in this space. We’ve already started discussing these issues, obviously, amongst ourselves, but we can’t do anything until we’ve had that JCVI advice.”

Asked about masks in schools and whether vaccines could be mandatory in order to attend class, Ms Morgan continued:

“We haven’t mandated the vaccine to anybody within this nation, and despite that, we’ve had an incredible uptake amongst the population as a whole. If we can, we certainly want to keep with that route with persuasion. I think that has been extremely successful, and we’d like to continue in that vein, and certainly, when it comes to children, I think that will be very important.

“We are very keen, of course, to work with the education authorities, with the education unions about that conversation that is ongoing in terms of masks in schools — I know the education Minister has been in intense discussions and negotiations on that. Our ambition throughout this crisis has been to try and keep schools open, and we have to, of course, balance the issue of giving the vaccine to children with the need to keep schools open as well. So, that’s another factor we need to consider when we are making the very difficult, I think, finely balanced judgment. And, of course, that’s really what the JCVI will be considering as well.”