Joyce Watson | Mid & West Wales > Feature > Local politician reveals she had drink spiked in 1980s – ‘frightening, not new, and stays with you for life’ 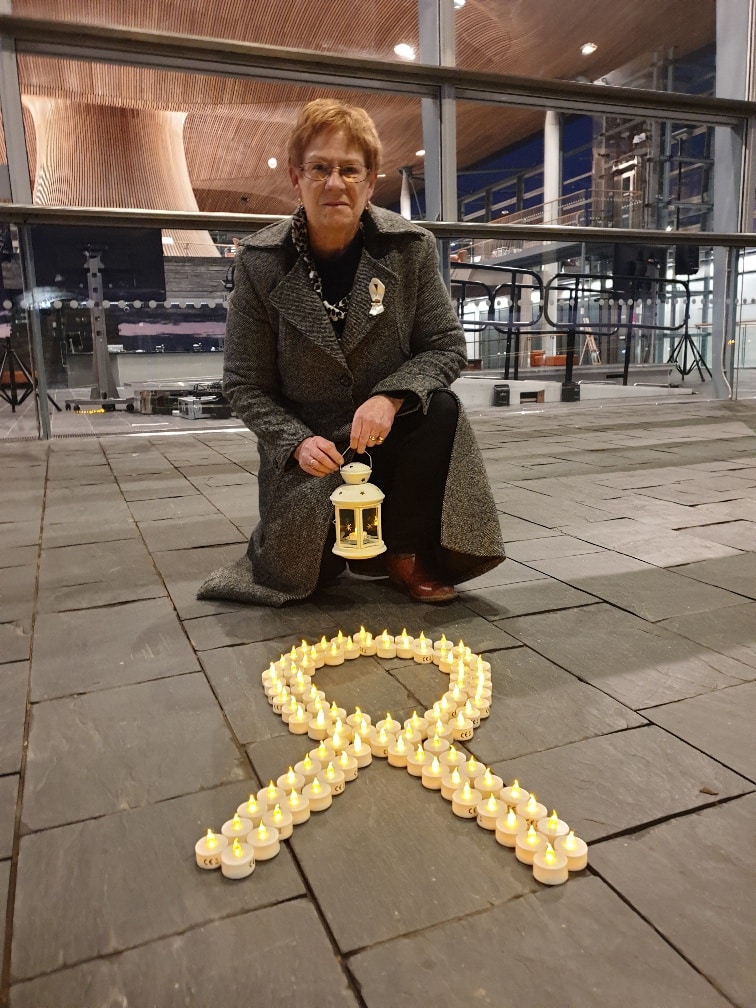 Local politician reveals she had drink spiked in 1980s – ‘frightening, not new, and stays with you for life’

Local politician Joyce Watson MS has revealed how she had her drink spiked while at a friend’s pub close to her home 39 years ago.

Mrs Watson shared her story during a Senedd debate calling for urgent action about drink spiking.

The former pub licensee told the Senedd how she suddenly became ill while out with friends in 1982.

Joyce Watson MS, Mid and West Wales, who was then living on the border of Carmarthenshire and Ceredigion, said:
“Spiking of drinks is not new. I was living in a tiny village in Wales. I’d walked around 800 yards from my front door. I wasn’t in a nightclub. There was no taste to it, and I didn’t know what had happened.

“But I was lucky because I had friends around me and they knew that something was wrong, and they made sure that I got home.

The incident affected her eyesight, and she did not realise what had happened until one of her customers suggested she may have had her drink spiked.

“It is undoubtedly the case that he had spiked that drink.”

She said it was important not to blame victims and called for all police forces in Wales to act on this crime, saying misogyny should be a hate crime. Mrs Watson said:

“This is not about me and I ask all police forces across Wales to take this seriously. I ask all men to join in the activities, particularly this month, November, when the international day to end violence against women is on 25 November and stand up and be counted. I ask the Welsh Government to work across all communities to engage with all voluntary, public sector and youth organisations to educate and enforce action to end this crime.”

Anti-violence campaigner Joyce Watson MS and the Women’s Institute are asking men and boys to make a stand against male violence in their 2021 Not in my Name campaign.

This year’s activities include an online event and a Senedd vigil in Cardiff Bay on Monday 22 November, to show solidarity with victims of gender-based violence.

“Male ambassadors are playing a huge role in changing attitudes and I urge more to come forward to help tackle violence against women and girls.”

Joyce Watson MS established White Ribbon campaigning in Wales 17 years ago, recruiting former Welsh International Derwyn Jones as the first Welsh ambassador in 2008. In 2012 she joined forces with the WI to set up Not in my Name, which has gained the support of male choirs and sports clubs across Wales, the Welsh Rugby Union, Glamorgan Cricket, Olympian Christian Malcolm and many others.