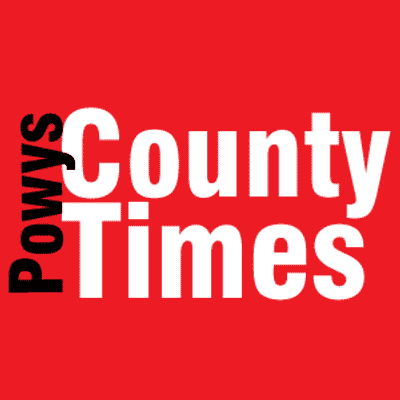 It was a special honour for me to attend the official opening of the Sixth Senedd last Thursday. Because as well as the Queen, Prince of Wales and Duchess of Cornwall, the event was attended by some of Wales’ Covid Community Champions. The scheme celebrates those who went out of their way to help others and be kind throughout the toughest days of the pandemic, including: Delores Ho Sang, who lifted the spirits of many of Rhayader’s older and vulnerable residents; the tireless foodbank volunteers at Ystradgynlais Volunteer Centre; and Kelvyn Jenkins, the driving force behind turning Hay-on-Wye’s British Legion building into a thriving community hub and foodbank.

After celebrating the best of our society, the following day, like everyone else, I was shocked and deeply saddened by the murder of David Amess. My heart goes out to his family and friends. As Keir Starmer said in the House of Commons on Monday: “a cowardly attack on a public servant doing their job is an attack on our country and our way of life.” After Jo Cox, two MPs have tragically lost their lives in the past five years. Sadly, politicians and parliamentary staff worry more about their safety these days.

This week Vaughan Gething made an important speech about the future of the Welsh economy. His message to young people is that they don’t have to “get out to get on”. He spoke about long-term demographic changes – the net inflow of people of retirement age and outflow of young people. It was well reported in the media, though too often under a ‘brain drain’ headline. I really dislike the phrase. It’s insulting and inaccurate. Lots of older people who move here are perfectly bright and add a huge amount to community life. And the same goes for many of the young people who choose not to move out. I didn’t go to University until I was in my 40s – that was down to life choices and chances, not intelligence.

One of the reasons people relocate to, move home to or stay in Wales is our natural heritage. And the Welsh Government has just announced £7m for 29 new ‘nature-boosting’ projects. They include millions of pounds for exciting schemes at: Ciliau Farm near Builth Wells; Llanymynech Golf Club; Elan and Wye valleys; to create more native woodlands in Powys; grassland and wetland restoration in Radnorshire; around the Dyfi osprey project and Lake Vyrnwy; and to improve access and biodiversity along the Montgomery Canal. What a wonderful place to live!